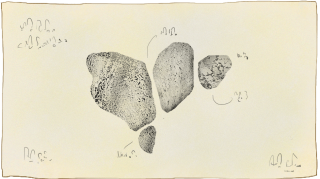 Let me ask you one question
Is your money that good?
Will it buy you forgiveness
Do you think that it could?
I think you will find
When your death takes its toll
All the money you made
Will never buy back your soul”

Dylan sang these words in 1963, in protest against the Cold War nuclear arms build-up between the Soviets and the U.S. – how much history rhymes. The Vietnam War kicked off throughout the 60s and during the last summer of that decade, Woodstock, billed as “an Aquarian Exposition: 3 Days of Peace & Music” drew over 400,000 people together, cementing itself as the defining event of the countercultural generation. 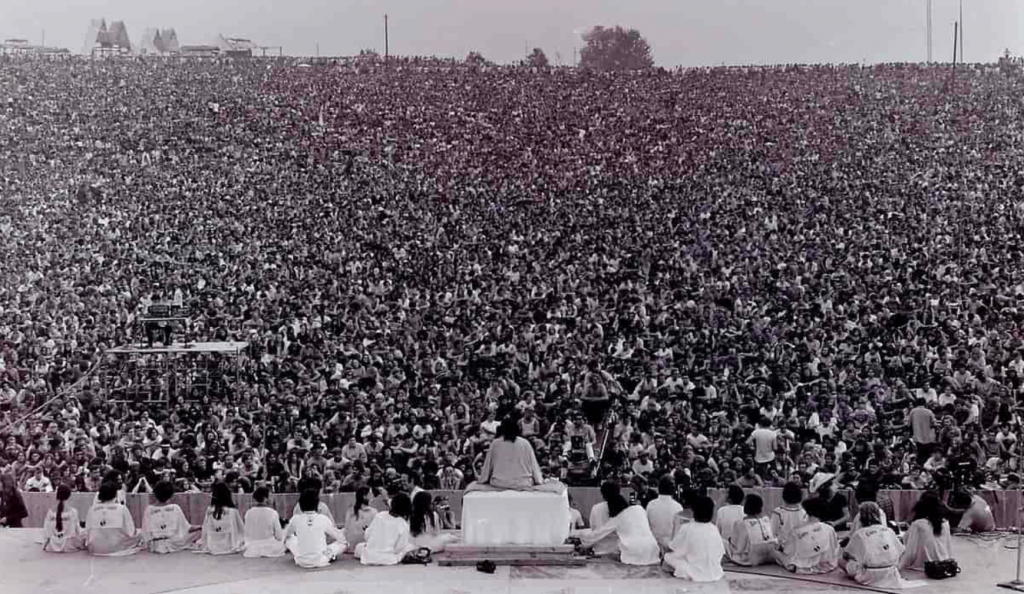 Wars however, continued. Iran-Iraq, Falkland Islands, Persian Gulf, Yugoslavia, Afghanistan, Iraq (again), Syria. The masters of war keep profiting, while people keep being devoured (directly) by the military-industrial complex that seeps resources from government budgets that could be going into home, healthcare, food, so that instead G20 leaders can have their macho military pissing contests.

This week alone there were airstrikes in Syria, in Yemen, in Somalia and within our neighboring Ukraine. 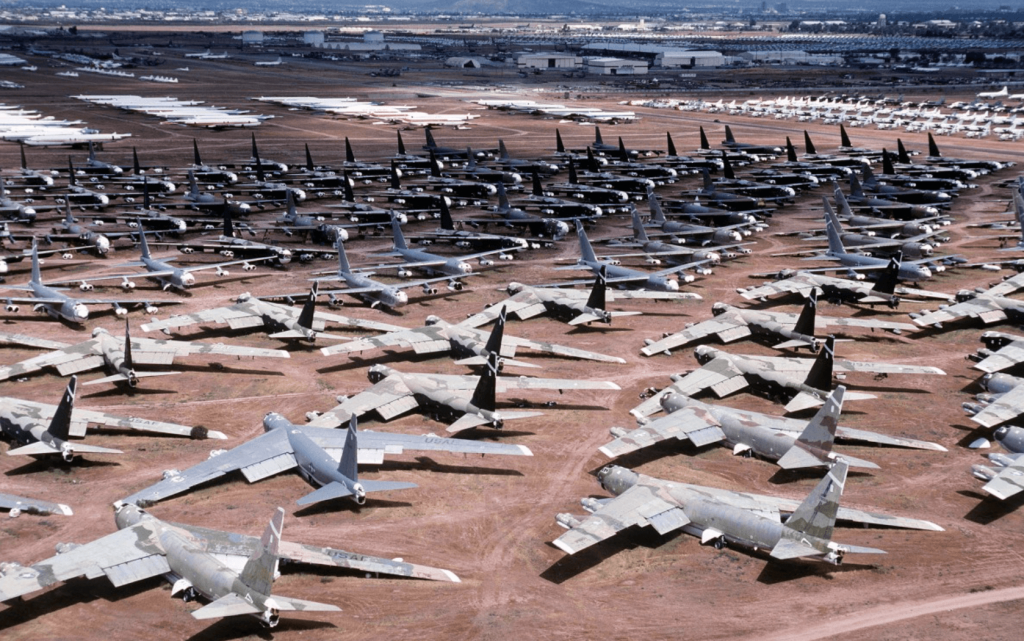 People sang in the sixties, “give peace a chance”, and in the seventies, and in the eighties and today, but who listened? We feel we’re here to fill the world with art not weapons. These causes for warfare do not feel like our causes.

“War against a foreign country only happens when moneyed classes think they are going to profit from it”.

We can keep quoting Orwell, as power hungry, petty men fill the world with greed and ashes. Wise warriors avoid battle, and leaders are meant to lead by example, not force, not violence. While in the midst of every chaos, there is opportunity. For kindness, for solidarity, for kinship. However, sometimes even solidarity is hard to come by. Sometimes it is performative, sometimes it is disingenuous, sometimes it is simply not there. It is understandable that people are tired, the neoliberal hamster-wheel, the pandemic, media circus mistrust, collective mental health in the toilet, another ridiculous war. But it is in trying times when solidarity is needed the most. We can collectively lift each other up and music is our method. The UK ravers danced against the Criminal Justice and Public Order Act in 1994, Palestinians and Israelis danced side by side in the UtopiaNow! parties in the early 2000s,  Georgians danced in Tbilisi, against political oppression in 2018.

It is imperative that today’s counterculture remains vigilant, remains united, shows up for each other’s struggles as well as each other’s parties. We need to learn from past failures, resist fragmentation and stay ravesilient. Tapping into that Woodstock legacy and channeling the energies of all the resilient political ravers of the past, means that we do not stand alone. 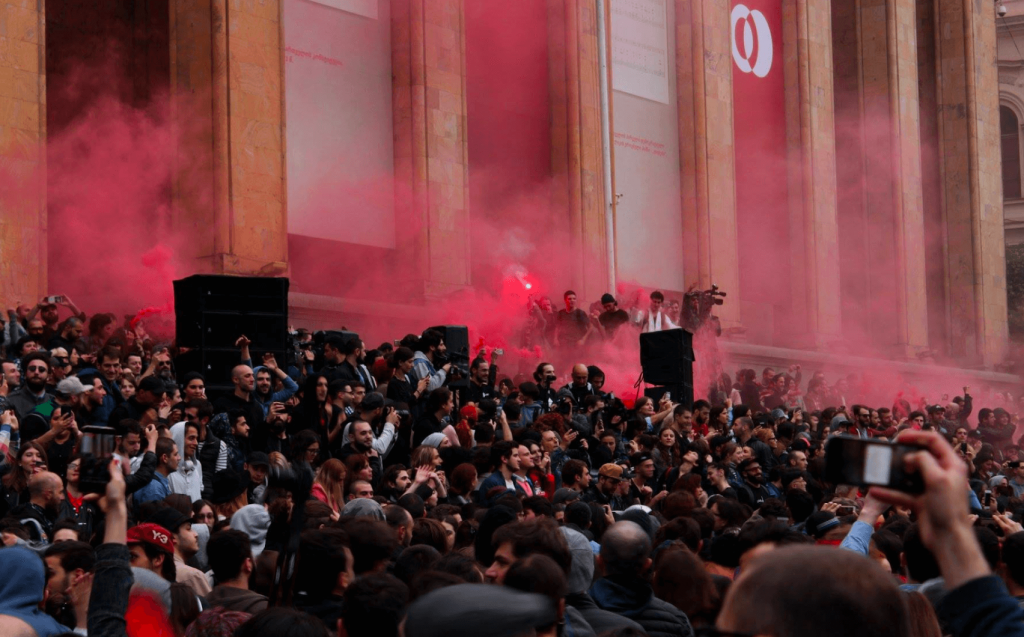 European clubs, venues, promotors, artists, labels are uniting the rave scene to raise funds for the people of Ukraine who deserve better.

Participating venues (this list is rolling, and sister venues are very welcome to keep joining) are dedicating a night, throughout March or April (this might be extended – the needs for displaced people will extend for some time) in solidarity for Ukraine, with profits from that night going to Ukrainian grassroots activist groups, providing essential aid and support to the most vulnerable people on the ground. Festivals, artists, labels and record stores can support by sharing the initiative with their communities, launching a fundraiser, or contributing financially. Everyone that feels affiliated can share the initiative, launch a fundraiser, or contribute via WhyDonate.

(We acknowledge the hypocrisy and double standards behind Western media attention and mobilisation, and we are often culpable. It is important to use this moment to reflect on our own responsibility in who we show up for, how and why, and to do better next time conflicts and war break out further away from our sheltered bubbles.)

Urgent Action Fund and the Ukrainian Women’s Fund will do the decision-making regarding where funds flow, but they have an open call going for support to groups and individuals seeking:

These two grantmaking organisations have local know-how and networks, thus making them well-positioned to make decisions on where to channel funds across Ukraine in real-time, as the situation is turbulent and we can count on ongoing challenges and surprises.

However, many other worthy groups, associations, collectives are doing essential work in aid, relief, trauma care, and other vital functions mitigating the fallout of warfare. Solidarity efforts are not about competition but collaboration, so there is no border to giving and support. Here is a list of reliable organisations people can choose to additionally donate to, or find useful resources and petitions in the wider mobilisations against war.

Art isn’t made to decorate apartments,
but to move, to propel, and to create new realities.

Note: This is an open initiative, whoever wants to join with their event, poetry slam, drag show, mural painting, flashmob, whatever participatory artistic event, reach out to and we’ll send you a media pack.